What is brain science? 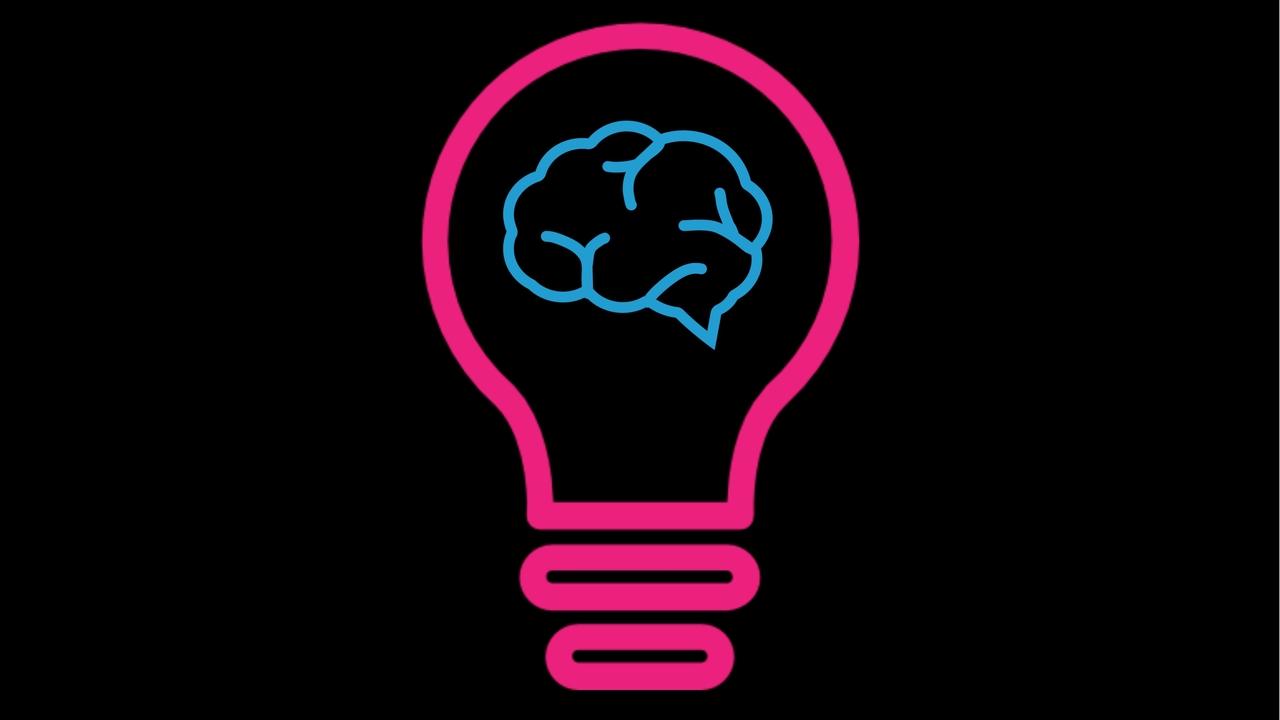 Brain science (or neuroscience) is the scientific study of the nervous system. This includes the brain, spinal cord and behaviour. It attempts to understand and explain the structure and function of the brain - neurons and neural circuits - and how their collective action produces behaviour. Neuroscience not only examines how the brain works under normal circumstances but also how it functions in people with neurological and psychiatric disorders.

The brain is the most complex organ in the human body! It has approximately one hundred billion neurons, each with up to ten thousand connections to other brain cells. If each neuron of a human brain were laid end to end they could be wrapped around the Earth twice over! One of the major challenges of contemporary neuroscience is to trace all the neural connections in the brain that process all thoughts, feelings and behaviours. The resulting wiring diagram of the brain, gradually emerging from this work, is called a “connectome”.

This is an incredibly exciting time to have a career in neuroscience! The advent of new technology and understanding are opening up new and exciting questions for brain scientists to address. For example, we are working out ways to trick our adult brains into behaving like they did when we were children, so they become more “plastic”. This enables brains (and us) to learn quicker and even repair themselves. These and many other new approaches to brain science will revolutionise the way we live our lives and treat neurological and psychiatric disorders.

Learn the 4 essential strategies for parenting the teenage brain